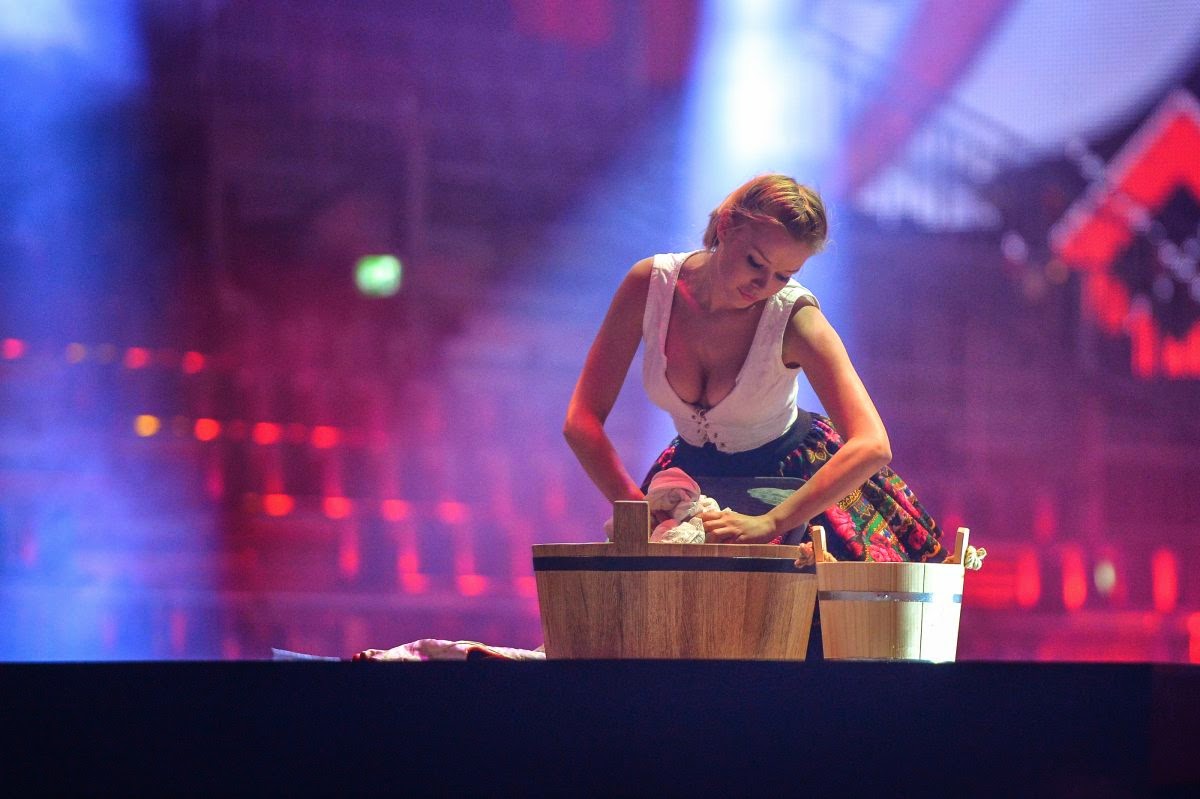 Tonight in one of those nights that I look forward to all year, but which also sees most of my friends and family smile patiently, or exit the room. Yes it is Eurovision.  And this promises to be particularly entertaining with its mix of buxom Polish women doing the laundry, a trampoline act and a bearded lady from who does in fact have a spectacularly good voice! Those who have deserted me will normally rejoin me for the voting when various geographical groupings will give top marks to their mates and the will finish near the bottom as we don’t have any mates in …

Eurovision is one of those moments when reality is suspended. Accepted norms of musical taste and cultural respectability are nowhere to be seen.

Which is a bit like the Matrix in which those things which are accepted as reality are virtual creations of a complex computer. We are drawn into that fascinating conundrum about what is fake and what is real life. 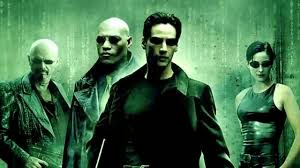 So where lies the tenuous link with our justice system? It is all to do with the erasing of reality as we have known it. It all began when we got the first non lawyer Lord Chancellor since the 17th Century. Now it might sound like professional snobbery to say that only lawyers can run the legal system. But it has led to a fundamental shift in the government’s perception of justice. For example Mr. Grayling wishes to severely curtail the rights of citizens to take actions for Judicial Review of political decisions. The Parliamentary Committee on Human Rights has recently attacked these moves and also questioned the concept of having a Minister with a purely political agenda in charge of the courts –

"There needs to be a complete review of the implications of combining in one person these roles, and of the current structure of departmental responsibilities between the Home Office and the Ministry of Justice,"

But this new reality is not limited to this. It is sweeping across the justice system like Genghis Khan. As Access to Justice has been virtually wiped out we are seeing the courts grinding to a halt as litigants in person try to negotiate the maze that many of us have navigated for years. One Court of Appeal Judge recently summed this up –

‘This case is illustrative of an increasing problem faced by this court. More and more litigants appear in front of us in person. Where, as here, the appellant is unrepresented, this requires all those involved in the appeal process to take on burdens that they would not normally have to bear. The court office finds itself having to attempt to make sure that the parties to the litigation are notified of the appeal because litigants in person do not always know who should be served; the only respondent named by M here was LA. The bundles that the court requires in order to determine the appeal are often not provided by the litigant, or are incomplete, and proper papers have to be assembled by the court, not infrequently at the request of the judges allocated to hear the case when they embark upon their preparation for the hearing just days before it is due to start. The grounds of appeal that can properly be advanced have to be identified by the judge hearing the permission application and the arguments in support of them may have to be pinpointed by the court hearing the appeal.’ Lady Justice Black.

Mike Williamson says more about this at –

But in fairness to Mr. Grayling he is not wiping out reality single handed. We have court rules that refer to ‘Relief from Sanctions,’ but which now mean the opposite. That phrase now fills litigators with fear as they know that the true meaning is closer to relief from constipation. Only alien abduction is likely to justify a one day's delay in lodging a document or worse still paying a fee.

And then on top of that the fees charged by the civil courts have just gone up by 80% because justice now has to be managed at a profit.

So you see; Eurovision, the Matrix and Civil Justice are not so far apart. And while we are at it let’s throw in a bit of Star Trek –

Posted by steve cornforth blog at 12:11